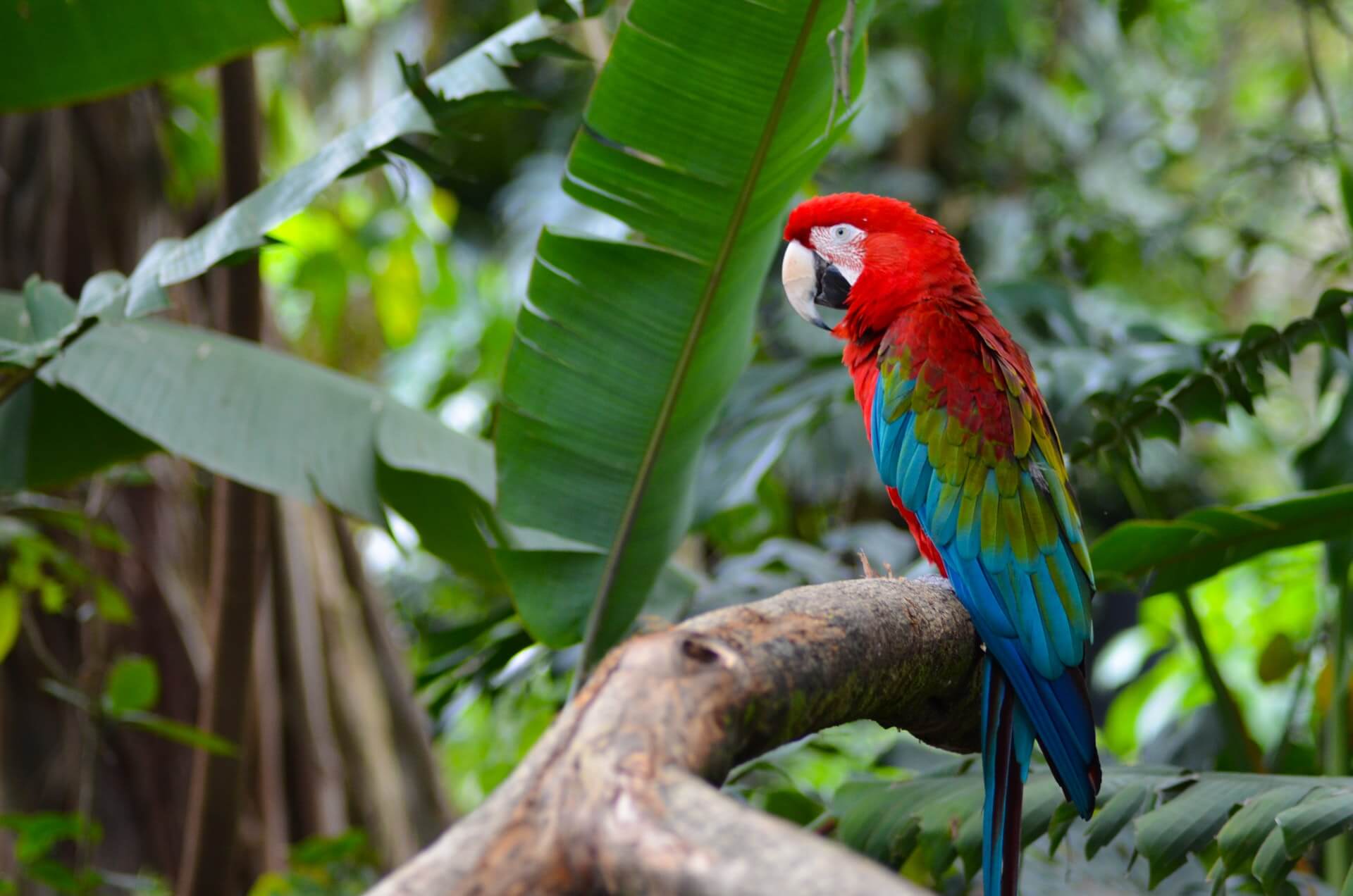 In this article we'll learn how to use UUIDs as default primary key for a new Rails application using Postgres, Active Storage and Action Text.

Some time ago Rails shook the web development world by showing us the power of relying on convention over configuration. One of these conventions was that every table would have an ID column as primary key, and it would be an auto incremental integer. At the time, it was a very welcomed change. We no longer had to spend time thinking about what to name our primary key columns, if our tables should be named in singular or plural form or if we should use natural or surrogate keys on our tables.

At the time, Rails chose the default to give a surrogate key to every model and make it an incremental ID. Back then, this was mostly taken as a good practice by the community and it's still probably a good enough default for new apps, but nowadays you could make an argument for UUIDs as a better default given:

It's also worth noting the things that we'd be giving up by going all in on UUIDs:

Taking into account the previous considerations, I think it's worth it for me to go with UUIDs as default for my future Rails applications. I'm currently working on a job board app and I'd like to allow users to edit job listings by clicking on a magic link sent to their E-mail instead of having to create an account and login. Using the default edit action with a sequential ID was out of the question since it could be guessed easily. With a UUID, I'd practically get this feature for free without having to write any extra code.

There's already a great article covering the steps to setup your models with UUIDs on a Rails 6 app and PostgreSQL. I recommend checking it out if you want to know in depth what's going on to make this work, or if you're trying to migrate an existing table with data. For completeness, I'll add the steps here to get us going before moving onto the ActionText and ActiveStorage bits.

Let's start by enabling the pgcrypto extension on Postgres. Create a new migration with

Next, we configure the rails generators to use UUIDs by default.

From Rails 6 a new configuration option was introduced to control the default ordering column in ActiveRecord. Normally it uses IDs for ordering which would be inconsistent with random UUIDs and could break methods like last and first. Given that we want to make all tables use UUIDs by default, we can add the following to ApplicationRecord to make the change global.

If everything is wired up correctly, your generators should now pickup the new default. For example, after running the following command to create a new Listing model for my Jobs:

The resulting migration should look like this (notice the :uuid tags on the table and the reference)

As you can see, the migration adapters need to explicitly define that they'll be using uuid as primary key. It's easy to forget to add the extra arguments if you're doing migrations manually, so I generally try to always run the generators to avoid these kind of manual errors.

Now that we've changed our defaults, we can move on to installing Active Storage. If you want to read the full details of the setup, I recommend checking out the official rails guides here.

The first step is to run the following command:

This will generate a couple of migration tables. We now need to adjust the ActiveStorage migrations to look like the one on our listing model, making sure we adjust the table's id type and the references as well:

I hope this will help you get up and running on your new Rails app with UUIDs, Action Text and Active Storage. It's never been a better time to spin off new Rails apps and I've never felt more productive using the framework. It might have some opinions you don't agree with, but they're fairly easy to overwrite and replace with your own. As always, let me know if you try this out and how it went for you on (twitter)[https://twitter.com/gafemoyano] or writing to felipe@gafemoyano.com.